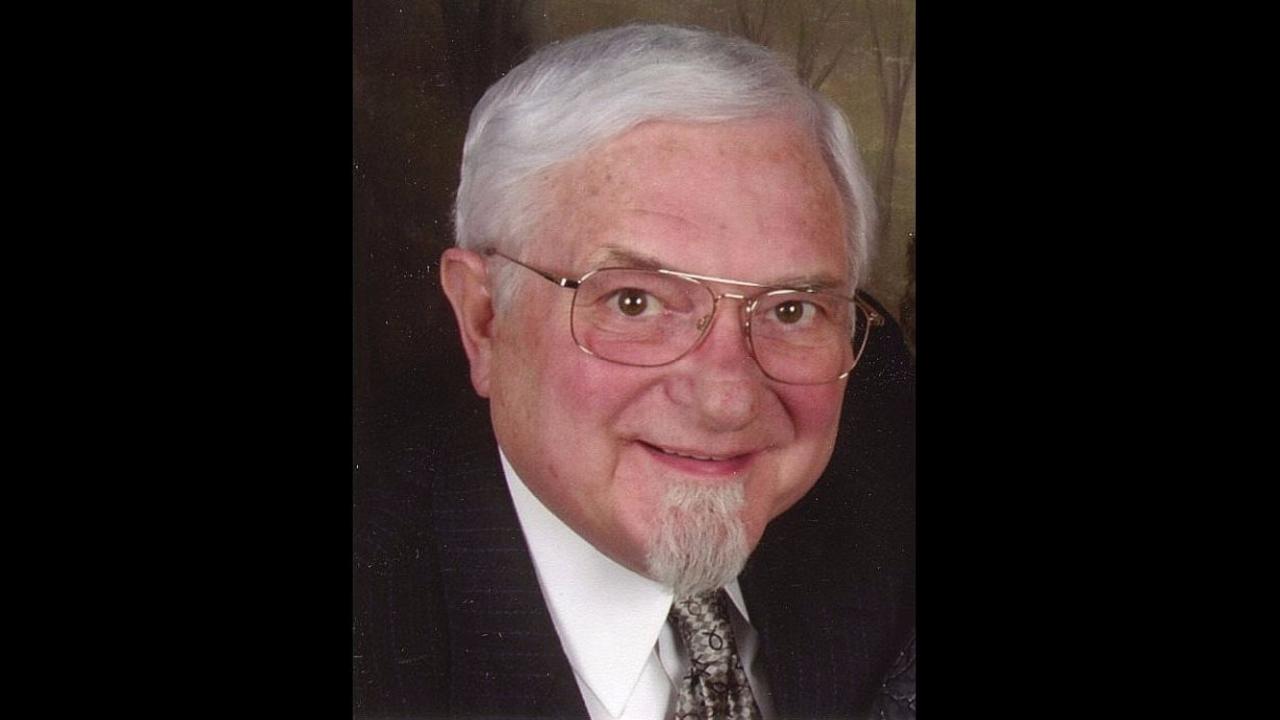 I never personally met Dr Peter Wagner, yet he endorsed my book.  How this happened is a God story worth telling.

In September 2007 a God in the Workplace conference was held in Australia at the Gold Coast.  The speakers were Os Hillman, Che Ang, Peter Wagner and others.

My husband, myself and our youngest son attended this conference. Our eldest son who lived and worked at the Gold Coast attended the sessions after work.   It was at one of these sessions that Peter was speaking and he mentioned that his daughter Ruth was trading the stock market and if anyone was interested in this field, Peter would provide them with Ruth’s contact information.  Our son was in the stock and currency field for work, so he obtained Ruth’s details and made contact with her.

It was over 18 months later that our son felt that God had sent him to the USA to Utah for a season.  He knew no-one and had no idea why he was going or what would happen once there.

Whilst living there he contacted Ruth again.  Ruth invited him to her place at Colorado for the weekend, where they could look at trading charts and talk trading.   He was delighted at the prospect of hiring a car, going for a drive and having some company.

When he arrived, he discovered that Ruth had her own living quarters attached to her parents home.  So our son actually stayed with Peter & Doris Wagner, and the meals were at their table.

This was a wonderful time for him and he had several conversations with Peter at the dining table and afterwards.  In one of these conversations the topic of God in the workplace came up and my son mentioned that I was writing a book about the 7 mountains.  Peter then asked my son to ask me to send him the manuscript, he would love to read it.

On the Monday morning, my son was leaving and Peter was flying out, so my son drove him to the airport and Peter mentioned that he enjoyed meeting our son and that this was the first weekend he had been home for 6 weeks and he would not have another weekend at home for another 7 weeks. !!! The only weekend in 13 weeks and our son visited.

When our son conveyed this complete story of events and Peter’s request for a copy of the manuscript, I was initially stunned, but I could see God’s hand in it all.

But then the doubt set in.

Dr C Peter Wagner had written many books. He is a well-respected influential man of God.

What if he thought what I had written was rubbish?

Was what I had written full of theological errors?  [Peter is a theologian and I am a business women!]

I was both delighted and scared.

I was certain that God wanted me to write this book with many confirmations along the way.  So, I sent Peter a rough manuscript and left the outcome in God’s hands.

When I received an email back from Peter with the following endorsement I was again stunned and humbled.

“The Bible says that we need to hear what the Spirit is saying to the churches. Bronwyn O’Brien is blessed to have keen spiritual ears.  She has written an extremely important book which should convince you that the church is in an exciting new season.  The Gospel of the Kingdom goes beyond saving souls to reforming society.  I have been wonderfully enlightened and challenged by The 7 Mountains of Influence, and I know that you will be as well. “

I was humbled by the endorsement and sent a sincere thank-you back to Peter and when my book was printed I sent him a personally signed copy.

Stay connected with news and updates!

Join our mailing list to receive the latest news and updates from our team.
Don't worry, your information will not be shared.

Stay connected with news and updates!

Enter your info to receive news, updates and much more...